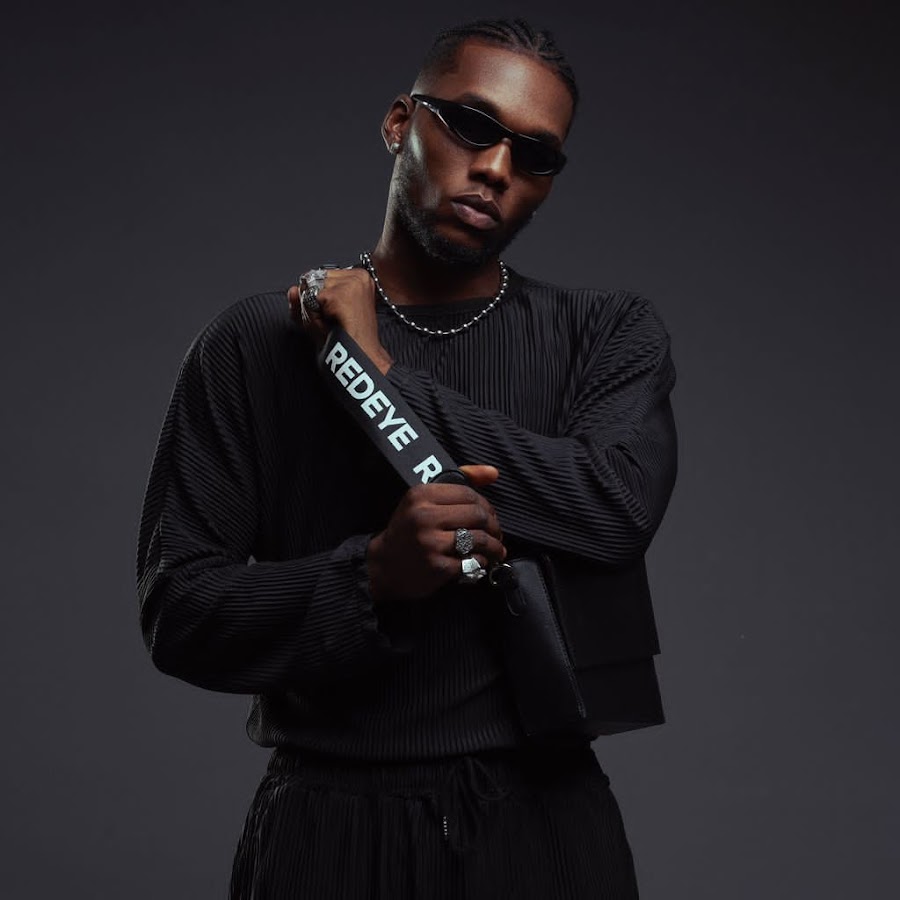 Victor Eugenie Adere was born in Kirikiri, Apapa, Lagos State, where he grew up with his family. He is the first of four children. He attended Heritage international school Lagos and Ekpan secondary school Warri

DJ QPID - SOUNDS FROM THE CAVE