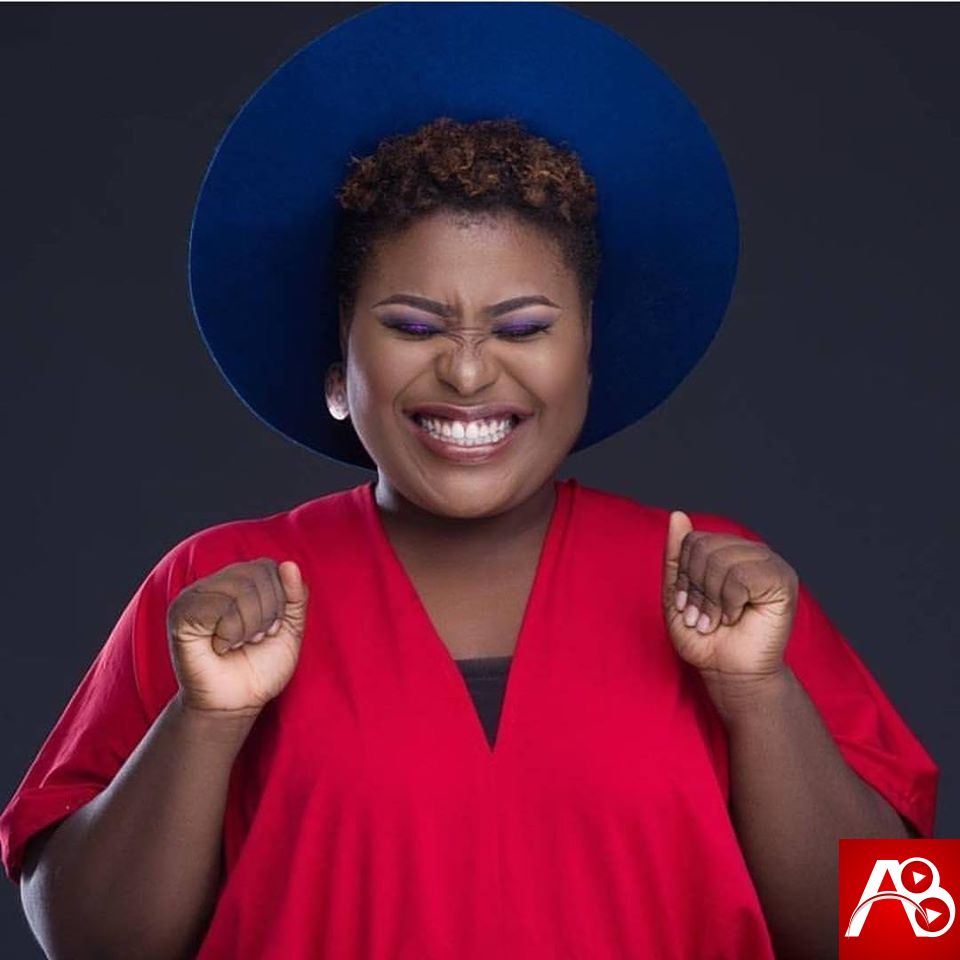 Judikay, a renowned gospel artist was born as Judith Kanayo, but her stage name has become everyone’s choice. She is a graduate of Theatre Arts from the Redeemer’s University, owned by Redeemed Christian Church of God in Osun state. It’s not known when Judikay was born as that has not been made public. However, we are pretty sure she hails from an Igbo background. Also, we don’t think she has any relationship with Kanayo O. Kanayo. Judikay is singed under EeZee Concept with the likes of celebrated musicians such as Mercy Chinwo, GUC, and Chris Morgan.

Judikay Career
Judikay aka Judith has been on the gospel music scene for quite a long time. Her music career began with her being the back-up singer for Akinwunmi Nathan Oluniyi Akiremi better known as Florocka. In 2013, she released her first single titled “Nobody Else”. Ever since Judikay has been a voice to reckon with in the gospel music niche.

In 2019, Judikay earned her spot in the limelight when she released “More than Gold”, a piece of heart-warming gospel music that adores the beauty of God. Judikay’s “More than Gold” features Mercy Chinwo, a star female gospel artist in Nigeria, and by their melody, lives has been blessed.
Promote Your Gospel Music On AllBaze.com 09057052525

Most of the time, we are the bad friends we all complain about - Actress Toyin Abraham

6 days ago
Song of The Week
Blaqbonez – Bling ft. Amaarae & Buju
6 days ago
Video of The Week
Deejay J Masta – Aboy (Official Video)
6 days ago
Suscribe
Receive our latest updates, songs and videos to your email. We promise we do not spam.
Top Post Type
Music Video Series Album News