Barcelona have reacted to Lionel Messi-led Argentina’s 2-0 defeat to Brazil at the 2019 Copa America semi-final encounter on Wednesday. The La Liga champions reserved special praise for three of their players: Arthur, Coutinho and Messi, who were on international duty for their countries. Goals from Gabriel Jesus and Roberto Firmino ensured the host nation defeated Argentina and qualified for the competition’s final where they will play either Chile or Peru. “Arthur and Coutinho are through to the final of the Copa América,” Barcelona wrote on their official website. “But it’s the end of the road for Argentina and Leo Messi following Tuesday’s semi-final, with Brazil advancing on the back of a 2-0 win to meet the winners of tonight’s other semi between Chile (featuring Arturo Vidal) and Peru. “All three Barça players were on for the full ninety in Belo Horizonte. “Most of the chances went Argentina’s way after the break, with Messi in the thick of the action – hitting the post and being defied by the same goalkeeper Alisson from those fateful nights against Roma and Liverpool. “Brazil defended solidly, and against the run of play extended their lead when a Gabriel Jesús led counter attack was culminated by Firmino and that was as good as game over. “Brazil advance to their first final since 2007, while Argentina’s quest for their first continental crown since 1993 will have to wait.” 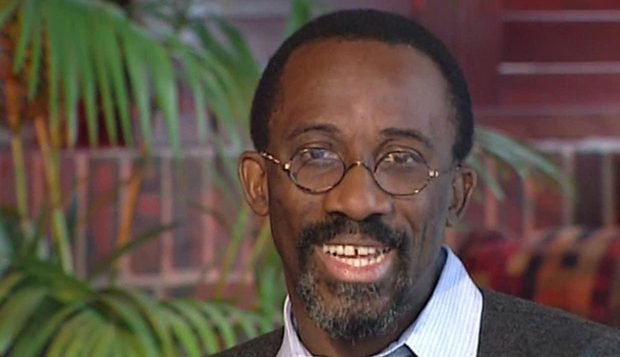 23 hrs ago
Song of The Week
Jeff Akoh – “Better Thing” (Remix) ft. Peruzzi
23 hrs ago
Video of The Week
Yawa Skits - The Blackmail (Comedy Video)
7 days ago
Suscribe
Receive our latest updates, songs and videos to your email. We promise we do not spam.
Top Post Type
Music Video Series Album News