Real Madrid has rejected a £52.4m (€60m) offer for striker Alvaro Morata from Manchester United, Sky in Italy reports. United goalkeeper David De Gea was not included in the offer and Madrid is holding out for a fee in the region of £78m. Morata scored 20 goals in all competitions for the La Liga champions last season, as they won the Spanish and the Champions League titles. It is understood that United manager Jose Mourinho, will turn his attention to Torino’s Andrea Belotti, if they can’t agree a deal for Morata. Belotti has a €100m (£87.3m) release clause in his contract. 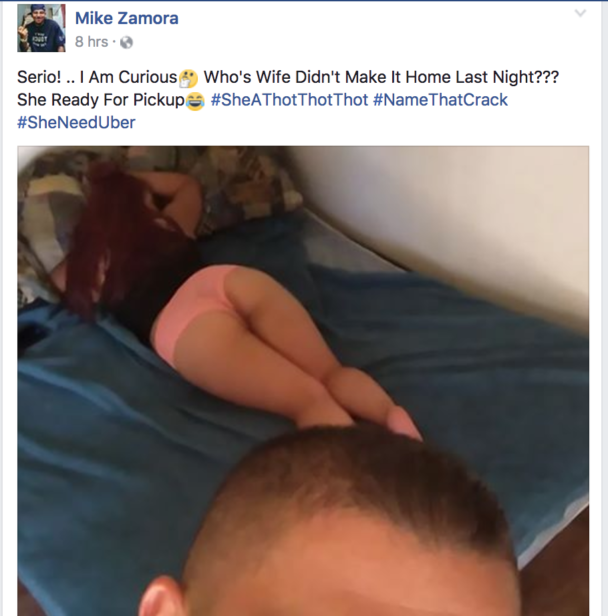 Rita Chidinma: Young Mothers, We are Our Own Freedom

Omolola Olorunnisola: Financial Habits to Teach your Children in 2021

4 days ago
Song of The Week
Faith Johnmark – “Wonder Papa”
7 days ago
Video of The Week
[Video] Phina – I Will Always Love You
7 days ago
Suscribe
Receive our latest updates, songs and videos to your email. We promise we do not spam.
Top Post Type
Music Video Series Album News